Everyone who owns a pet knows they’re a blessing. Pets have the power to cheer us up when we’re down, even though they can be a handful sometimes. Still, no matter if it’s a cat or dog, those little fluffy balls of fur radiate love and happiness. And they’re way smarter than what most people would think. 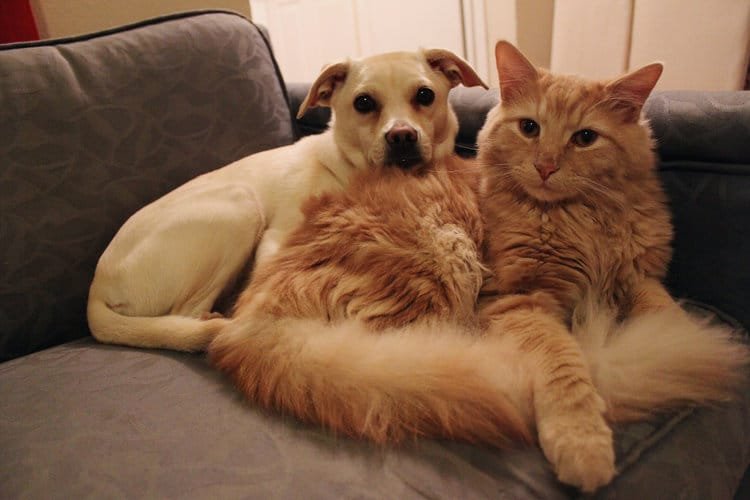 Are All Pets Smart?

Even though many people think they’re not smart, science has confirmed time and time again that both cats and dogs are far more intelligent than we think. They care about each other and their humans as well. How we choose our buddy for life, though, is a real mystery. It seems that some people like cats, while others love dogs. Sometimes, it’s even harder to pick one, and we’ve always been curious how the actual decision plays out. Some people like to have the best of both worlds, adopting a cat and dog both. 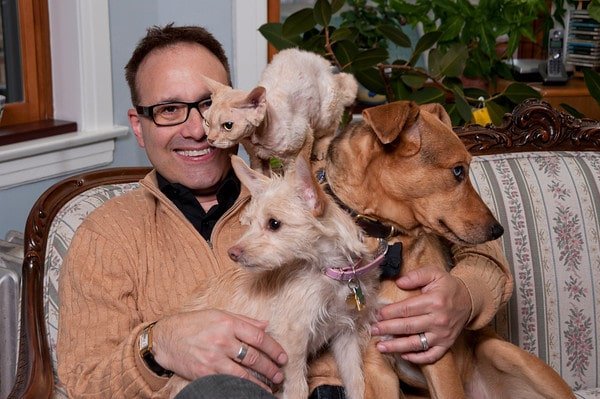 It can be quite a hectic experience, but as soon as they become friends, and it’ll happen sooner or later, you will learn to love them both.
Interestingly enough, a recent study has highlighted the differences between dog and cat people. According to Steve McKeown from the McKeown Clinic, the study was conducted on over 600 people and revealed something very interesting. 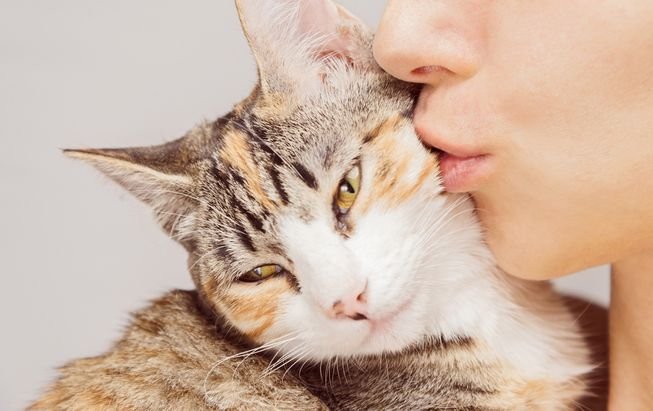 Those who picked cats in the study were far more independent and were found to be more intelligent. These people also tend to be more educated and organized than dog people. See, team Cat? It’s not all that bad. 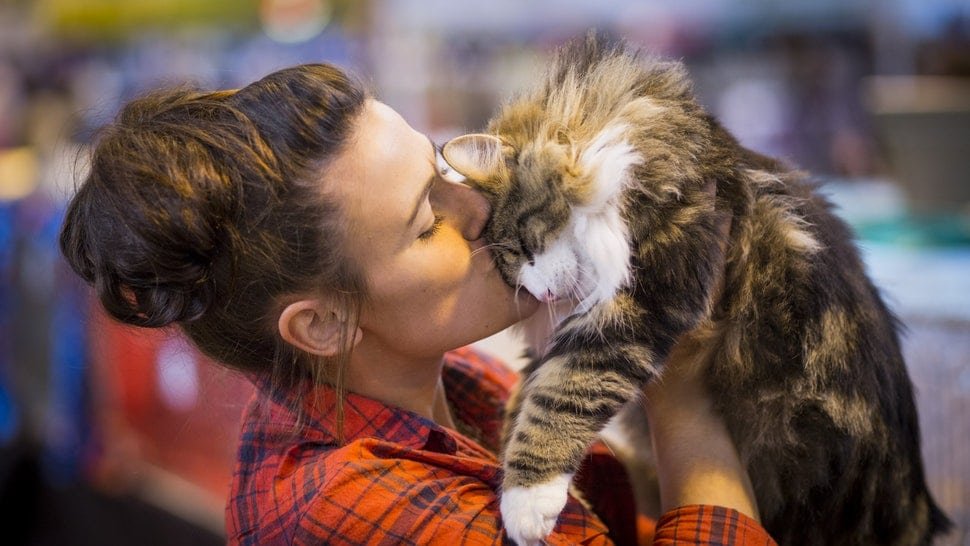 What If You Love Both?

What happens if you love cats and dogs both? Well, the study didn’t exactly cover this idea. Considering the findings, though, we’ll make an educated guess and identify these people as highly intelligent and social. It’s a win-win situation. Of course, it’s not a definite truth, but we’d like it to be so 😊
Nevertheless, it was a pretty interesting study and a point for team Cat.