DJ Ravioli was the greatest DJ in the world to his human, the premiere Cat Rapper Moshow. He has described the cat as his “best friend, other half, my partner in crime, my everything.” They made music, played video games, appeared on TV, and did everything together.

Sadly, DJ Ravioli has passed over the rainbow bridge but will never be forgotten. With his big piercing eyes, the charismatic kitty DJ Ravioli appeared along with Moshow and his siblings in the Netflix docuseries Cat People. The always vocal “red cat” starred in numerous videos with Moshow, even singing in the bathtub together, featured on the Dodo. They described it as rapping love songs to Ravioli, and it was clear how much love they shared. But the underlying message about encouraging people to adopt cats and follow their dreams always shined through.

“Ravioli is the red cat.

And I love you so much.

In response to the lyrics, Ravioli responded with a resounding meow. Yes, Ravioli adored his dad, let him give him a bath, dress and adorn him in gold chains. As is plain to see, the chill DJ loved the spotlight and all the adoration from his cat dad.

Below, DJ Ravioli looks as happy as any feline could ever be as his cat dad sings for him. And the message about not declawing your cats comes through loud and clear.

In the video for “CATTA$TIC,” Ravioli is front and center and serving his signature meow to the beat. Moshow raps about adopting cats from a shelter, encouraging those who might otherwise not consider themselves cat people. As we know, all it takes is giving a cat  a chance, and then you will find yourself a cat person in no time.

Unsurprisingly, it was DJ Ravioli who Moshow chose to appear with him on the Portland show “Tonight with Cassidy.” They performed for National Love Your Pet Day, on February 20th. The song they chose is “Cat Treats” from the album “Only Cat People Understand.”

As usual, Ravioli was so chill as he snuggled in a colorful blanket.

“If you don’t like cats, then that’s weak,” Moshow rapped.

Dj Ravioli and a New Cattitude

Moshow was born in inner Baltimore and fought his way out of the projects by combining his love for music and cats. Then, his cats and “A New Cattitude” helped him find a better way of life, which he shares in illustrated books and coloring books featuring Ravioli and siblings, Black $avage, Queen Sushi, Lil Parmesan, Mega, and MegaMam. 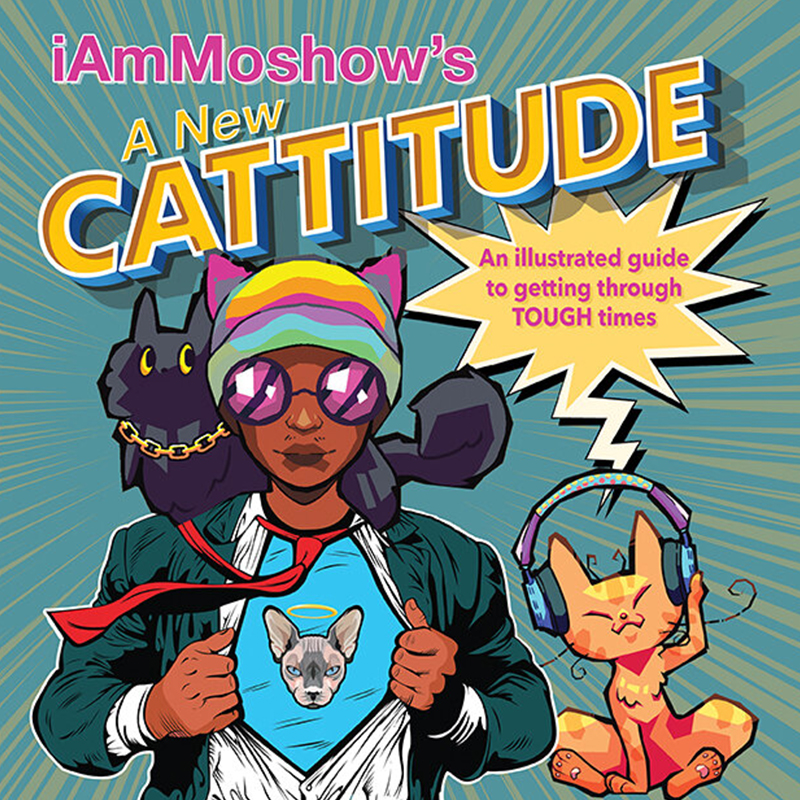 On Facebook, Moshow asked his fans to color the pictures of DJ Ravioli in the many coloring books featuring his likeness. 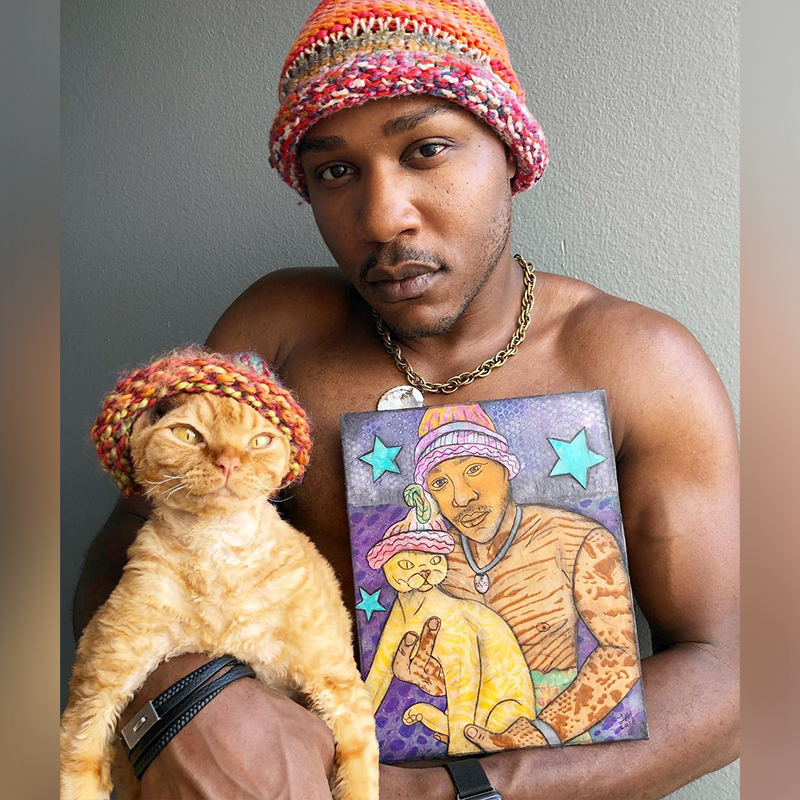 In 2019, Moshow experienced the loss of his beloved rescued cat Tali, who he called “the lover” since she was always loving.

When Tali passed, Moshow said, “When you lose a cat, you got to let it out, you got to let people know how you feel. Don’t hold it in, go through the emotions. But Tali never stopped with love and I know she wouldn’t want me to stop with my love and to be who I am, so I’m continuing to carry the torch.”

It’s great advice, as we go through the full spectrum of emotions when our pets leave us. As we know, it’s impossible to be prepared for all the emotions that come when we lose a pet. We just have to feel it all and not try to keep it all inside.

Now, DJ Ravioli has passed over the rainbow bridge, but we know in our hearts we’ll see our furbabies again one day on the other side. According to Moshow’s Instagram post, Ravioli had cancer of the stomach that “took him very fast.” In the post, he says he made a promise to Ravioli that he would “not let this all be for nothing” and that he wouldn’t let him down. We offer our deepest sympathies and recognize how hard it is to lose our beloved furbabies, who just don’t live nearly long enough. As we feel down deep they are with us forever, but it’s devastating when they go. 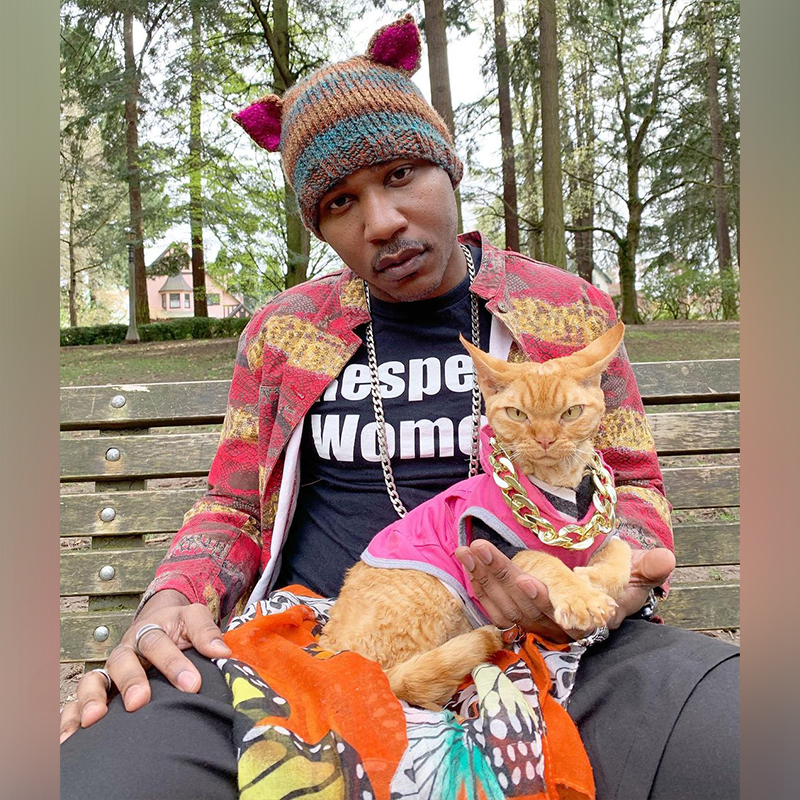 We leave you with DJ Ravioli Piano Cat Rap, created in tribute to the “original Piano Cat.”

“Feel it in my cat soul. I’m just tryin’ to love you till we go,” raps Moshow.